Malikha Mallette is an actress, voiceover artist and media personality living in NYC.

Malikha’s entertainment career began as a radio personality in Atlanta, GA. Within 3 years, and with on-air stints in Baltimore and Washington, D.C. as well, Malikha made her way to NYC’s Power 105.1 where she hosted both Morning and Afternoon Drive shows. She then added television host to her credits with appearances on HLN, Music Choice, DirecTV, Fine Living Network and ABC News Now.

Transitioning to acting, Malikha has appeared in Daredevil, House of Cards, Bull, Law & Order: SVU and more. On stage, she just starred in Dominique's Morisseau's Pipeline at Mile Square Theatre.  Prior to that, she performed in a revival of David Rabe’s In The Boom Boom Room and in the Fringe Festival play Colorblind'd, awarded Best Ensemble.

An accomplished voiceover artist, Malikha can be heard narrating the TV One crime series Fatal Attraction and voicing the character "Jinn Mom" in the 20th Century Fox film Epic. Additionally, Malikha has voiced campaigns for Tylenol, Lean Cuisine, Pantene, Revlon, McDonald's, and countless others.  On camera, she has appeared in dozens of commercials.

Born and raised in Queens, NY, Malikha attended The Dalton School, received her Bachelor of Arts in English from Spelman College, and completed Meisner training at Maggie Flanigan Studio. 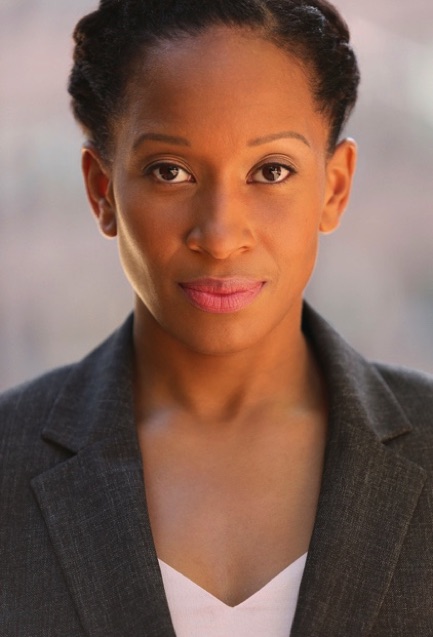